How to help Ukrainian army and military forces (for foreigner) 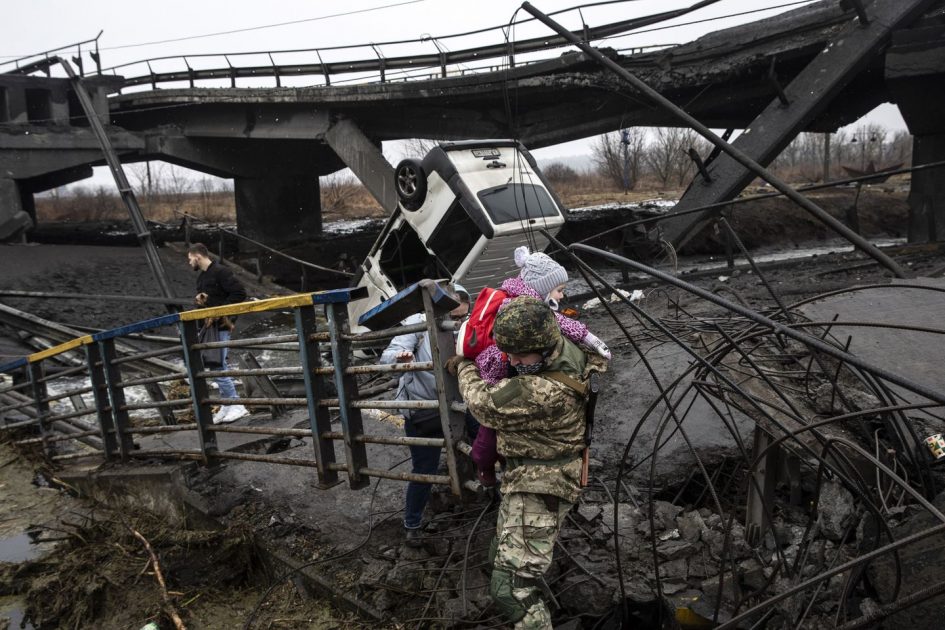 A Ukrainian commander carried a young girl as he helped people flee across a destroyed bridge on the outskirts of Kyiv, Ukraine, on Thursday.HEIDI LEVINE/FTWP

February 24, 2022 at 5 am russian army forces without declaration of war invaded Ukraine to brake the vector of its politic from democracy principles and European Union integration and force Ukraine back to the russian sphere of influence (like Belarus) and resurrect USSR (Soviet Union).

Since now (March 24, 2022) Russian aggression has not stopped.  They continue to shelling civilian infrastructure and people’s homes with long-range missiles launched from Belarus, Russia and warships from Black Sea.

Today ANY help to Ukraine, Ukrainian army and charitable foundations is very important!

How you can help Ukraine to save its independence and people’s lives?